IN THIS SPACE, WE DISTILL THE LIVING DESERT TO ITS ESSENCE AND IMMERSE OUR GUESTS IN ITS ALLURE AND INSPIRATION AT EVERY TURN.

Close
Back to All Events 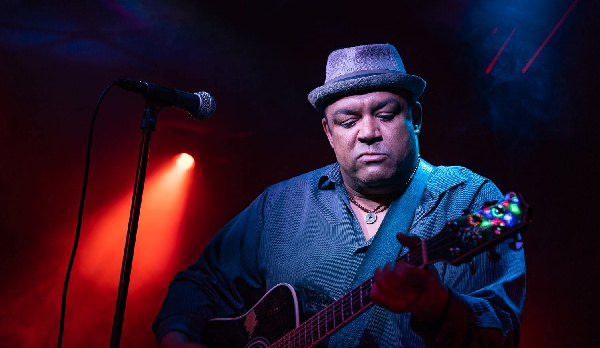 Shawn Johnson is a energetic Singer-Songwriter who crosses the lines between genres. Finding influence from Ben Howard, Ani Difranco, Barenaked Ladies, Blues Traveler, Ben Harper, Dave Matthews, Counting Crows, and Ray Lamontagne, Shawn Johnson has released a number of his own original recording and has made a name for himself in the region as a stand-out live performer. Since moving to AZ from MA,in 1996 Shawn has played McDowell Music Festival, Apache Lake Music Festival, The Marquee, Crescent Ballroom, Circus Mexicus, Tempe Arts Festival, Hayden Square and many other notable music venues. Reserve a table here.